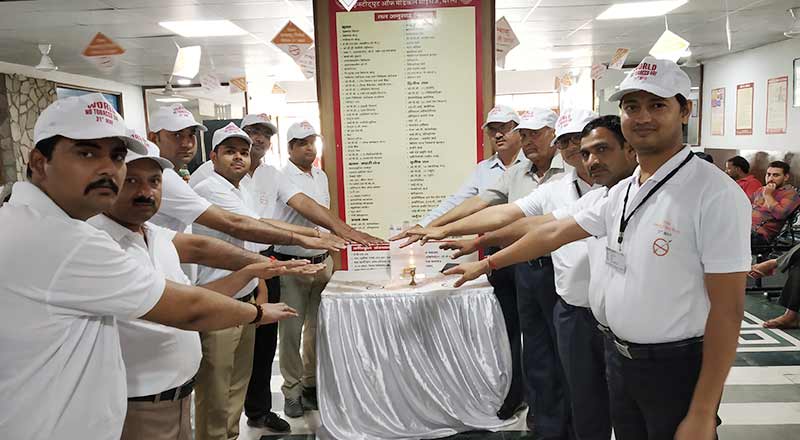 On the occasion of World No Tobacco Day (31st May, 2019), the Department of Radiation Oncology organized Cancer screening camp, in which about 100 patients were screened for cancer. 17 patients were clinically suspected for which they were advised biopsy and other investigations. This data justifies the role of cancer screening in the population where an early diagnosis of cancer can be made and timely intervention can be done. As it has been aptly said “Cancer is curable if detected early’.

Dr. Kritika Mehrotra (Second-year resident) addressed the patients and their relatives on “Consequences of Tobacco on Health”. The session was very interactive where the public cleared several doubts and myths regarding cancer diagnosis and treatment.

To sensitize the general public about the harmful effects of tobacco, a “Nukkad Natak” was played by the residents in the main Reception area of the hospital. The applause of the public certified that the message was clear that ‘Say no to Tobacco’.

An Oath taking desk was established in the main reception area where the staff and the general public were motivated to quit tobacco. They were asked to put their hands over the burning candle and speak out the oath “I promise to quit Tobacco from now onwards”. For non Tobacco persons, the oath was “I would never try to consume Tobacco in any form. Around 500+ General public & staff have taken oath in this campaign.

All the faculties, residents and staff of the Department of Radiation Oncology made this “Anti Tobacco campaign” more aggressive and attractive by wearing T-shirts and caps signing “World No Tobacco Day”. 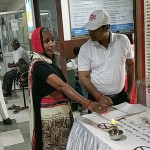 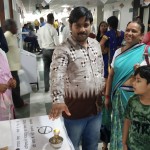 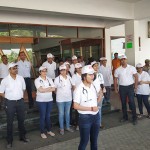 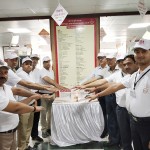 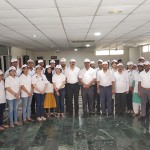