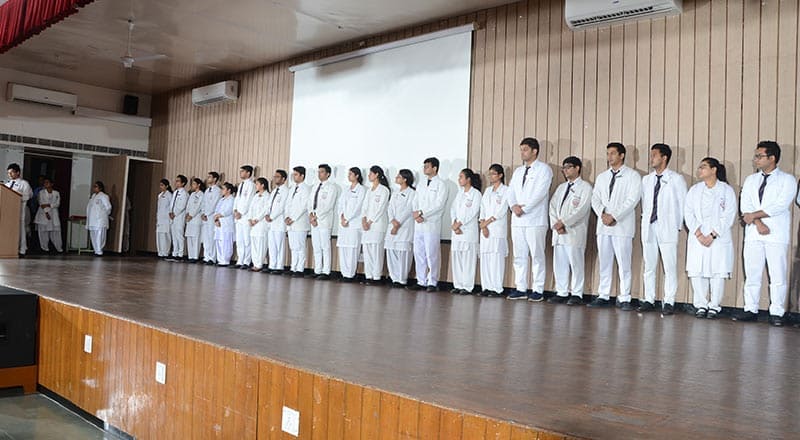 “IF YOUR ACTIONS CREATE LEGACY THAT INSPIRE OTHERS TO DREAM MORE, LEARN MORE, DO MORE AND BECOME MORE, THEN YOU ARE AN EXCELLENT LEADER.”

SRMS IMS Connexus Club has, in its previous year, successfully conducted many events with great enthusiasm and fervor, henceforth it has set a benchmark for the upcoming team.

The Investiture Ceremony commenced with the lightning of the lamp followed by the year report by Ms. Simran Tyagi, President 2017-18.

After which the new President Mr. Rakshit Gupta took his oath, promising to carry out his duty well and later introduced his team.

A new logo for the Connexus Club was unveiled that represents the Heart and is also the Symbol the Unity.

The event came to an end as the newly appointed members look forward to the year with great hopes and dreams. 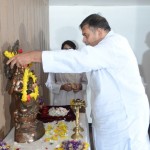 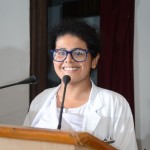 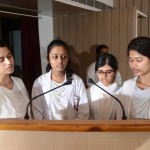 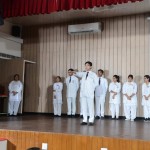 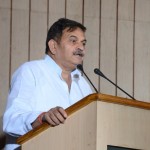 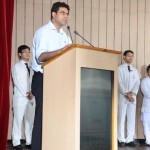 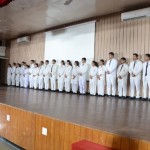 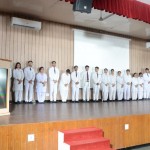 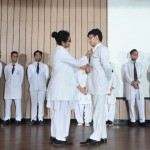 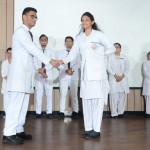