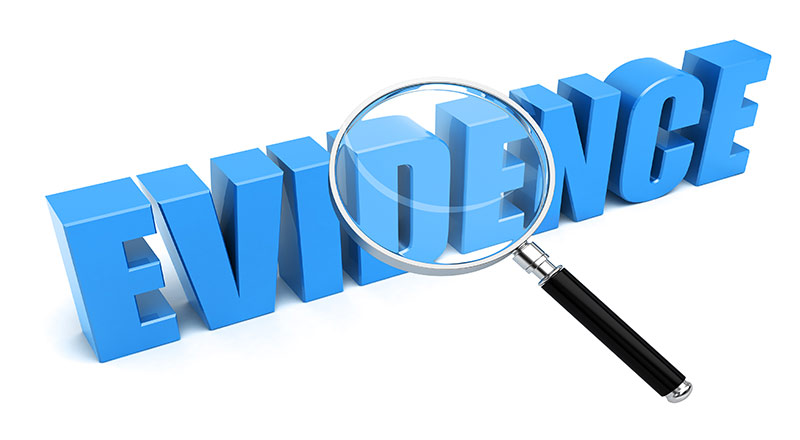 It is obvious that eating the fruits of a poisonous tree might cause death or severe illness as the poison from tree transferred to its fruits and eventually from there to human body of one who consumes it. But there are certain fruits to which poison is not transferred despite its parent plant has. Cashew may be one example.

Let us take this natural principle into the area of admissibility of evidence in Indian Evidence Act, 1872. It is well settled principle that evidence obtained by illegal means have no effect on admissibility of evidence. Thus, “test of admissibility lies in its relevancy, not on how it was obtained” held by Privy Council in Kuruma v/s The Queen also reiterated by Supreme Court in Pooran Mal v/s Director Inspection in 1994. It means no matter from where and how the evidence was obtained whether legally or illegally, it is admissible. There were many cases where conversations were tape recorded without the knowledge and consent of the participant(s) in conversation R.M Malkani v/s State of Maharashtra (1973) is a judicial precedent on admissibility of tape recorded evidences, irrespective of means of obtain.

India does not have “fruits of a poisonous” doctrine rather it is a doctrine of U.S. but as per the need of the hour it has to be included in Indian legal system but not in Pari Materia (in whole, same to same) rather as suggested by Law Commission of India (LCI) in its 94th report for addition of section 166A in Indian Evidence Act (IEA), 1872. “Fruits of a poisonous tree” means no evidence is admissible if it has been obtained by illegal means. Can we really eat a fruit which is grown on poisonous tree without being getting affected? It is within the judicial discretion which has to be exercised judicially, judiciously and non arbitrarily as proposed by LCI in section 166A of IEA. Fundamental rights are Magna Carta of India, they carry distinct identity and integrity in themselves, due to their high stature immense protection are provided by constitution of India and various constitutional courts judgments. If any evidence is attempted to be taken by infringing or violating or abridging the fundamental rights it has to be neither out rightly rejected nor admitted, rather prudence lies in discretion of the judicial magistrate taking the trial.