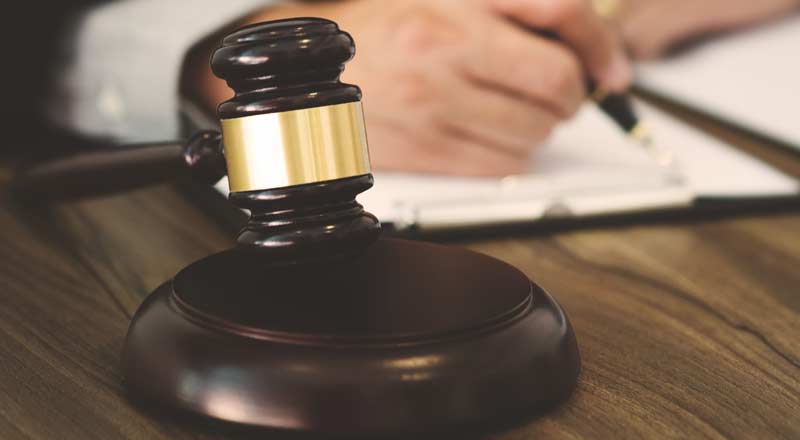 In a barbaric terrorist act, more than 40 soldiers of CRPF were killed and scores injured in Jammu & Kashmir on 14th February 2019. However, on 26th Feb. in retaliation India strikes on camps of JeM (Jaish e Mohammad) who has taken the responsibility of the former attacks. The attacks of 26/02 by India are legally justified in two ways i.e. 1st under Article 51 of UN charter and 2nd such attacks are more of a pre-emptive measure, because concrete intelligence reports of like terrorist attack is being planned to be executed on Indian soil in near time. Art. 51 of UN Charter embodies the principle of right of self Defence as an inherent right, if an armed attack occurs against members of the United Nation. The similar right was exercised by India in 2016 through air strikes on terrorists’ camp in territory of Pakistan, eminently known as surgical strike.

Was the terrorist attack on 14/02 or 26/02 or dog fight of 27/02 really an “armed attack”, which is a sine qua non for applicability of Art.51 of UN Charter? The answer is embodied under Article 2 of Geneva Convention, yes it was. More technically the present tension between two countries is International Armed Conflict (IAC), which do not require a formal “war declaration” rather consequences of series of past events are sufficient. It will be regarded as IAC if difference between two countries leading to the intervention of members of the armed forces even if one of the countries denies the existence of IAC.

“International Law is vanishing point of Jurisprudence”: Thomas E Holland. It means jurisprudence has no space for international law because international law is not true law as it lacks sanction. International is also regarded as a weak law because if any party breaches or violates any International law there are negligible consequences as to that violation. “International court of Justice is the weakest court”. All these statements and debates stand correct in jurisprudence and legal studies. But perusing the present situation, International Law proved to be standing at same footing as Municipal law. On being involvement in an International Armed Conflict the conduct and practice of both countries are governed by International Humanitarian Law (IHL) and Third Geneva Convention, 1949. When the combatant is captured by the enemy country during IAC, the enemy country is under certain duties to abide as per Prisoners of War Geneva Convention III. The status of war prisoner begins since he is captured and continue till he is repatriated Art.4 of Geneva Convention. Under Art.17 war prisoner can answer only few question e.g. Name, Rank, Date of birth, armed force serial Number and the answer to these questions give him the status of prisoner of war. No coercion by enemy country shall be allowed, to obtain any information other than mentioned above, and war prisoner also has a right to refuse to answer. Art. 13 mandate humane treatment to prisoner of war by enemy country. Shelter, quality food and clothing are necessarily to be provided when required as mentioned under Articles 25, 26, 28 respectively. Causing death, hurt, amputation is expressly prohibited. The custody of Wing Commander by the neighboring country in consequence to armed retaliation and dog fight witnessed fulfillment of the above provisions not in entirety but in majority.

The civil law applicable on prisoner of war will be of custodial country, however offences for which armed forces members of detaining country are not liable, the Prisoner of War will also be not liable for such offences. Art. 105 embody the trial of captured individual by military courts after providing legal aid. Even if the detained person is not designated as Prisoner of war, then also he is liable to be protected under article 75 additional protocol 1 and no defence of non applicability of such protocol due to non signatory shall be entertained.