Shri Ram Murti Smarak College Of Engineering & Technology and Shri Ram Murti Smarak International Business School, Lucknow held its much awaited annual college fest – Blaze on the 5th of March. Blaze 16 turned out to be an extravaganza as it brought together students from different colleges who turned out in large numbers not only to participate in exciting activities but have a fun-filled time as well. And the fest helped them live every moment to the fullest. 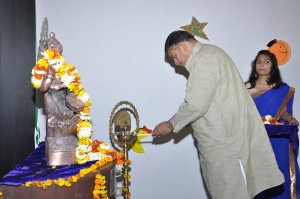 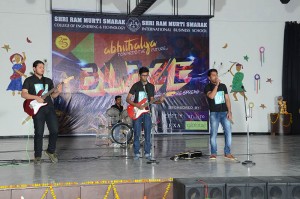 The Oasis Club of the institute organizes the fest in order to offer young minds a platform to showcase their talents and bond with their contemporaries. Blaze has grown in popularity amongst students, who look forward to it all through the year. And this year’s theme, Abhithalya – Towards The Future in many ways epitomized the spirit of the festival and its importance to the young and the exuberant. 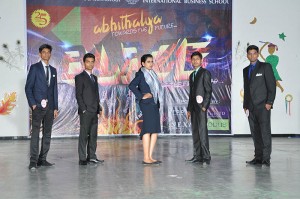 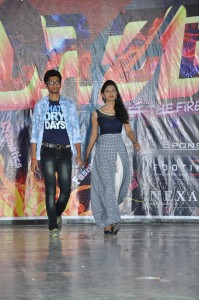 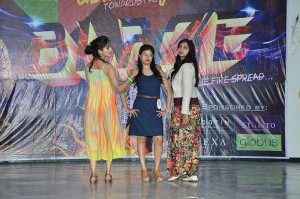 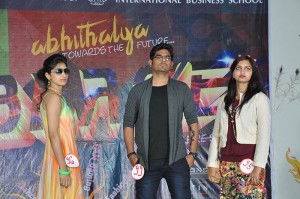 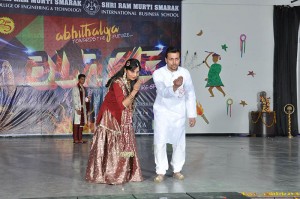 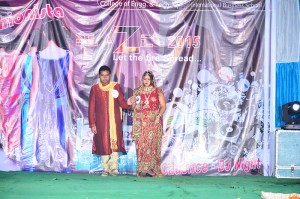 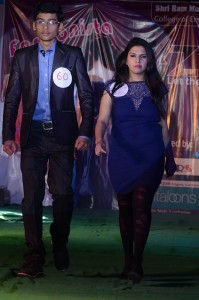 Shri Dev Murti, Honorable Chairman of SRMS institutes inaugurated the festival on a rousing note. Sarawasti Vandana made for an auspicious beginning while the band performance set the tempo for the event. It was the moment the huge gathering was waiting for as they were set to give their best to a variety of activities including fashion, dramatics, dance, music, debate, creative writing, and painting. 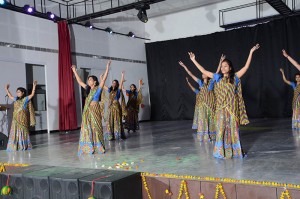 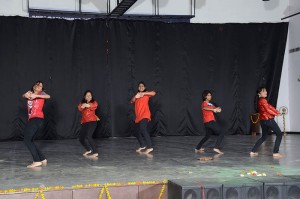 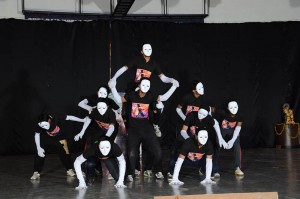 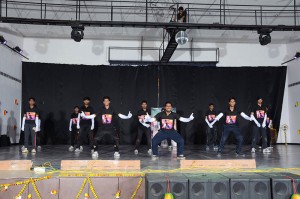 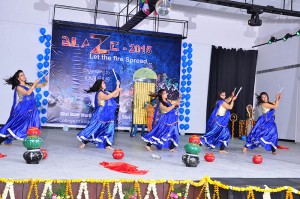 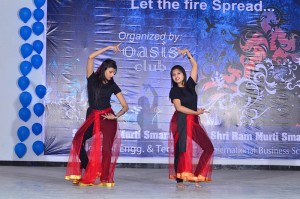 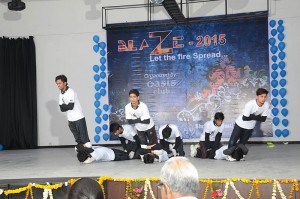 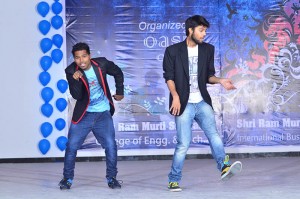 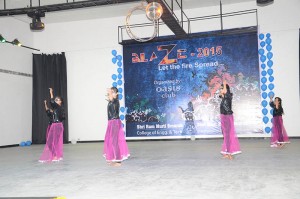 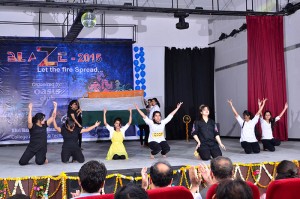 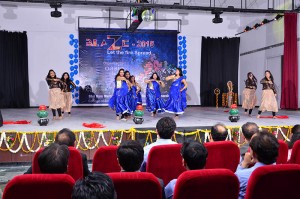 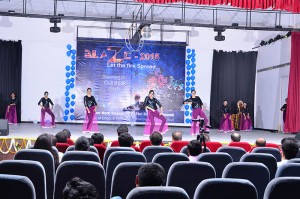 The singing competition involved Indian Solo, Duet, Western Solo, Karaoke performances. Voice of Blaze was also chosen from the sensational talent on display. Mime, Movie Spoof, Lane Game and Sketching were some of the other fun activities that added excitement to the proceedings. A large number of students had come out in support of their friends and that brought a vibrant vibe to the venue. 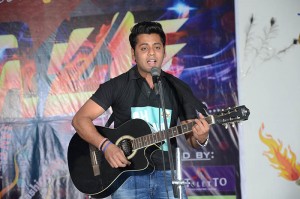 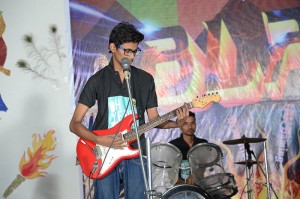 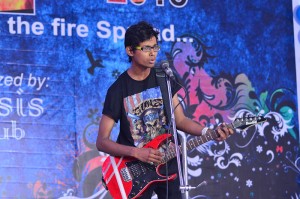 Debate, Street plays, Solo dances and Group Dancing events marked the second half of the day, which didn’t flag in enthusiasm. Of course the highlight of the day was the glamour event – Fashionista. Such is the popularity of the event that it had drawn big name sponsors like Globus, Nexa, Stelito and Foot In. The show was divided into three categories Corporates, Casuals and Ethnic as the participants dazzled in their designer best. 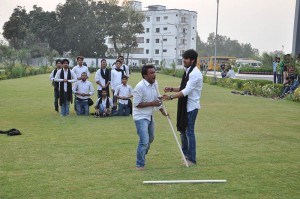 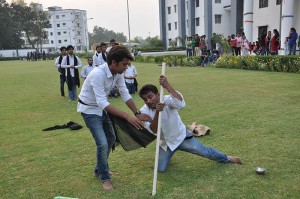 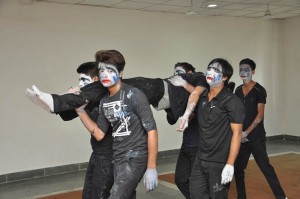 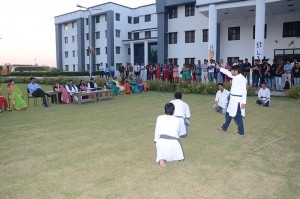 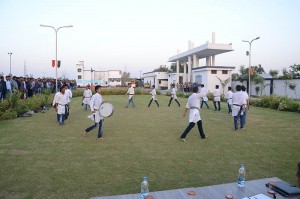 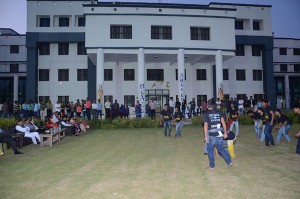 Blaze 16 came to an end with an electric Rock Band performance that had the gathering on its feet. It was the perfect finale to an exciting day of activities that had helped students make memories and bonds that will last them for a long time to come.