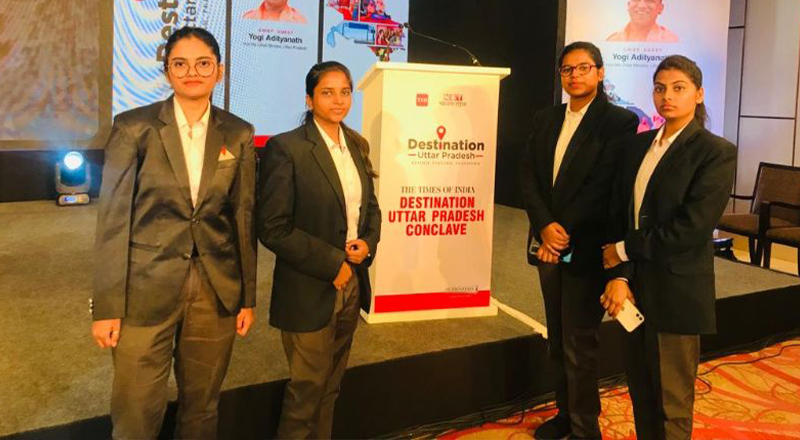 On December 20, 2021, 15 students of SRMS IBS got an opportunity to participate in National Conclave Destination UP, organized by The Times of India Group at Hotel Taj Mahal Lucknow. The relevance of the conclave was to explore the umpteen business opportunities that exist in UP across all sectors of the industry. The Conclave was inaugurated by Mr. Dharmendra Pradhan Union Minister for Education and Skill Development who spoke about the success of various projects in UP like the Ujjwala Yojna. Mr Keshav Maurya Deputy Chief Minister of UP talked about various Turnkey projects like Asia’s largest Airport being constructed in Jewar Airport in Noida. He also emphasized on development of roads, expressways, medical colleges and universities. There were many relevant themes in the Conference like Policy Umbrella and incentives to attract investment addressed by Mr. Arvind Kumar ACS Industry, Improved Connectivity addressed by Mr. Awanish Awasthi CEO UPEIDA. There was a session on Eco-Tourism in UP addressed by Sanjay Singh MD UP Forest Corporation who stressed upon responsible Tourism and sustainability. An interesting Session was on the fact that can hospitality become a Revenue Magnate for UP, which was addressed by Mr., Vinod Pandey GM Taj Mahal Hotel Lucknow and Culinary Expert Pankaj Bhadauria who emphasized on incorporating local food, local culture to promote hospitality. There was also a session on Film Production addressed by Mr. Ravi Kishan MP and Actor. Finally, the valedictory Session was addressed by the Chief Minister Yogi Aditya Nath who spoke about the vision of UP. This was indeed a great learning opportunity for all the students to get the first-hand insight about various business opportunities present in UP. 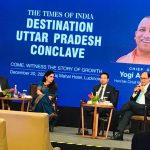 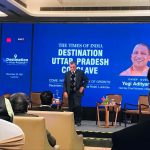 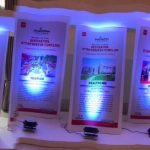 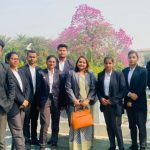 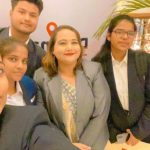 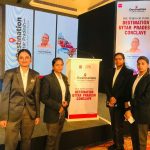 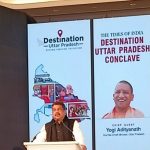 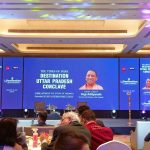 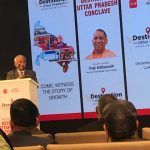 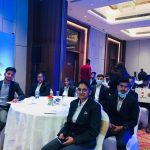 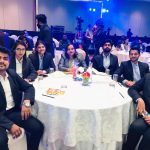 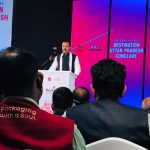 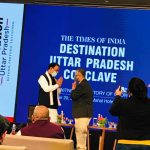 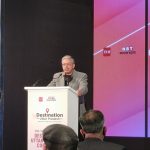 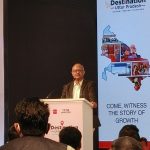 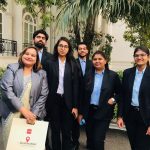 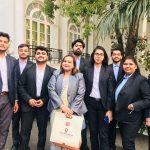 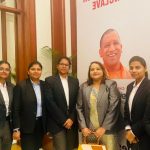 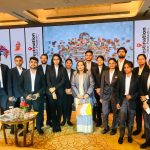