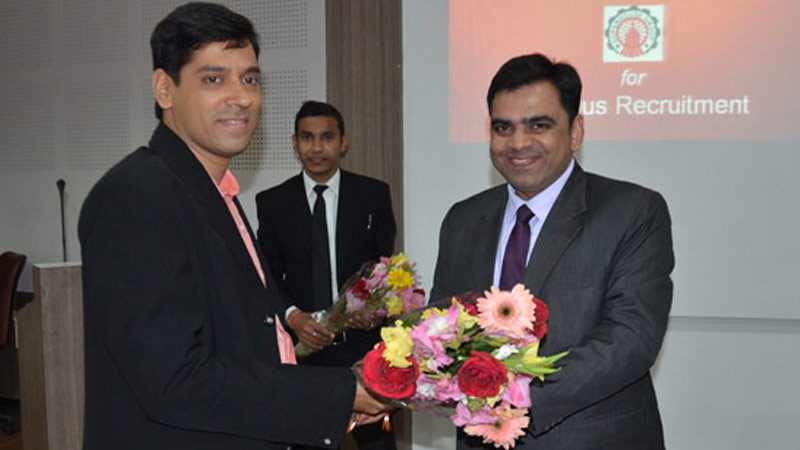 It’s that time of the year for B Schools when placement season gets underway and there’s a lot of buzz around the campus. SRMS IBS seems to have had a head start with a leading name like Superhouse Group coming back to the campus for recruitment on 16th January. The company has built a strong relationship with the institute having recruited students in the past. This year was no different as the representatives from the organization went back thoroughly impressed.

Superhouse Group is a US $125 million, multi-unit and multi-product conglomerate that has become a brand leader when it comes to footwear manufacturing and exports. That’s why placement positions with the company are considered to be quite prestigious. Importantly, the company was looking for candidates to handle its International Business in Middle East and European Markets, which added to the significance of the drive.

Several alumni from SRMS IBS have been recruited by the company in the past. Superhouse Group’s return to the campus stands testimony to the performance of these professionals, who have been molded and groomed at the institute. This year too, the company’s representatives were impressed and appreciative of the quality of managers produced by the institute, as not only are they equipped with desired skills but have practical training as well.

Industry ready professionals are a requirement for major recruiters like Superhouse Group. And the candidates present for the campus recruitment drive did not disappoint. Besides the final placement, the company confirmed that it will recruit summer interns for the development of its international market. That’s another major opportunity for industry exposure that SRMS IBS has managed to secure for its students. 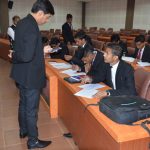 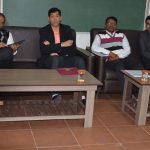 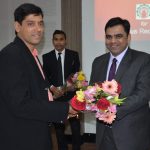