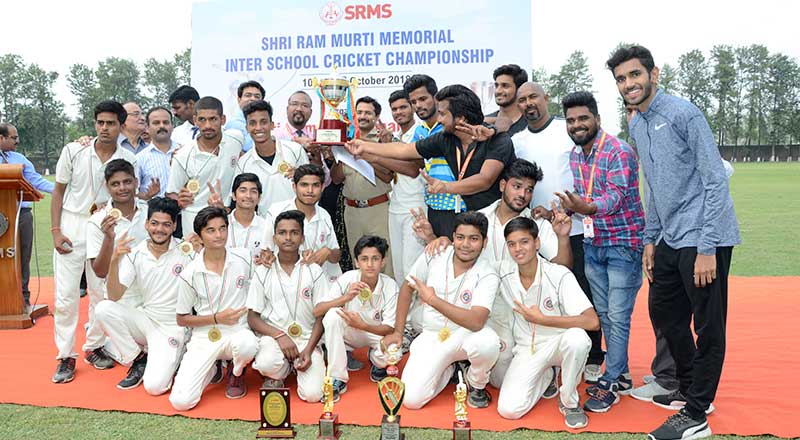 Shri Ram Murti Memorial Inter-School Cricket Championship reached a crescendo with the final between SR International and Vidya Bhawan Public School. Organized by SRMS Trust and held at SRMS CET, Bareilly between 10th and 16th October 2018, the tournament drew tremendous response not only from participants but with enthusiastic supporters as well. In all, 14 teams competed in the tournament, which began with a series of quarter final and semifinal matches.

The final held on the sprawling SRMS CET cricket grounds was a fitting finale to the championship. Vidya Bhawan Public School, Bareilly won the toss and invited their opponents to bat first. With strong contributions from Piyush Kumar and Nikhil Saxena, SR International scored 112 runs for the loss of eight wickets in their stipulated 20 overs. Vaibhav and Aman Chauhan got two wickets each for Vidya Bhawan Public School, Bareilly.

The in-form batsman of the tournament, Aman Pratap Chauhan ensured that there were no hiccups in the run chase as Vidya Bhawan Public School scored 116 Runs in 17.1 Overs and won the championship by 7 wickets. Aman, won the coveted Man Of The Match Award and was a revelation throughout the tournament with 96 runs under his belt. Ashwani Singh was the top bowler of the Championship with 8 wickets. They along with the tournament winners were duly rewarded in the prize distribution ceremony held in the presence of noted dignitaries.

Shri Aditya Murti ji, Secretary, SRMS Trust was joined on the podium by Dr. Satish Kumar, S.P. (R.A.) Bareilly, the Chief Guest for the ceremony. Mr. Sitaram Saxena, Secretary, BCA and Mr. Laxmi Shankar Singh, RSO, Bareilly Stadium were the special invitees for the occasion. Shri Murti ji welcomed the guests and also talked about the contribution of coaches that are behind the success of the teams. “The motive behind organizing tournaments like these is to promote sports amongst different schools and colleges,” he said.

Dr. Satish Kumar congratulated the organizers for hosting such a successful event. According to him, a healthy mind only exists in a healthy body, which is something sports tournaments aim for. “Although there are different leagues of sports tournaments, students can excel in them as well as their careers,” he said encouraging the budding sports stars in the gathering. The championship had left everyone impressed including the coach of SR International, the losing finalists, who were sportingly remained excited about the future of the tournament and the talent it can discover. And that would be mission accomplished for the event. 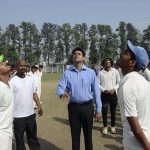 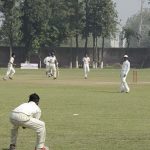 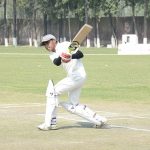 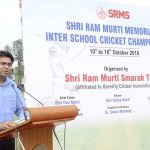 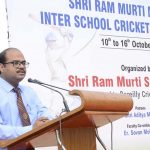 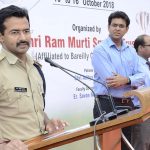 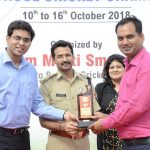 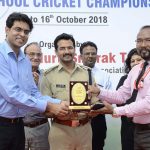 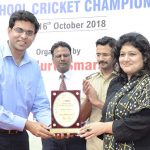 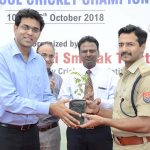 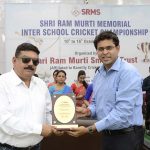 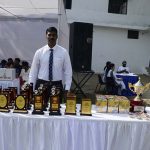