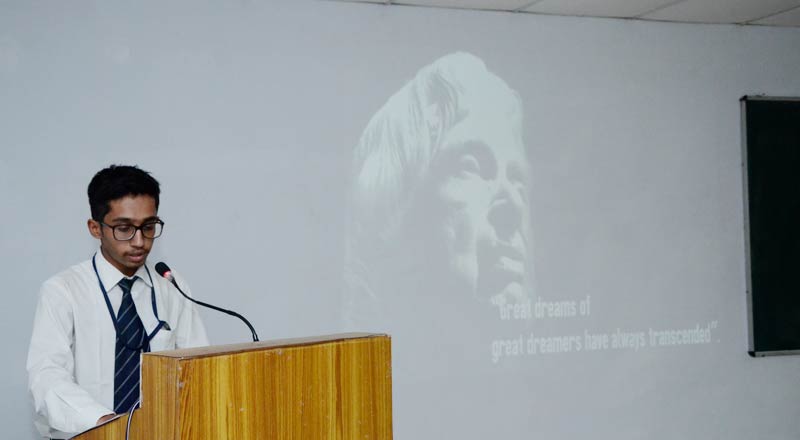 A tribute ceremony was organized in the remembrance of ‘The Missile Man of India’, Dr. A.P.J. Abdul Kalam at SRMS CET&R on Monday, October 15, 2018.

This endeavour started in the CS Seminar Hall at 3:45 pm, where the students of the institute had gathered to be a witness of and learn about the life of this great personality. The program was started with the thought-provoking speech of Mr. Ayush Tandon (CS-16). Later, Mr. Mohd. Manal Khan (CS-17), Mr. Ravi Singh (EC-16), Mr. Ankit (CS-18) enlightened the gathering about the personal, scientific & presidential life of Dr. Kalam Saheb respectively through their speeches.

They reflected how this man who came from a middle-class family of Rameshwaram went on to become one of the greatest Space Science Scientist of India and later became a President too.

He was a People’s President, Teacher, Energy Giver, True Bharat Ratna, Missile Man & Inspiration to Millions of People not just in India, also across the World.

As the Missile Man of India, he ignited a thousand minds & gave India its Wings of Fire. As President, he epitomized selfless service, humility & wisdom. The message given to the students was that he never gave up in spite of the great troubles that he had to face in his life and came out stronger each time. 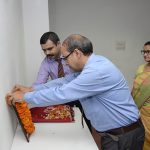 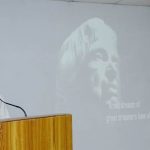 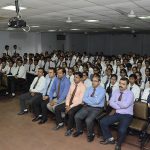