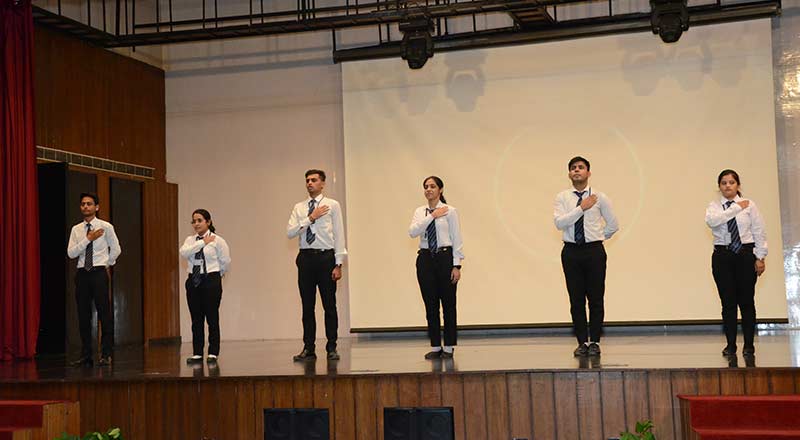 “A leader is like a shepherd who stays behind the folk letting he most nimble go out ahead, whereupon the others follow not realizing that all along they are being directed from behind.” Nelson Mandela

Verve secretary for the session 2018-19, Ms. Arzoo Rehan was invited for her last speech as the secretary of the student welfare association. Her words were beautifully combined together and left everybody awestruck as she spoke all that was the need of the moment. It was followed by a video, which gave a glance to the journey of verve 2018-19 and presented the annual report of the team. After this, the most awaited event took place, the Oath Ceremony. The top panel of verve 2k19 including President Ms. Somya Maniktala, Secretary Mr. Aniket Sharma, Vice Presidents Ms. Ishita Banerjee and Mr. Deepak Mehndiratta, Joint Secretaries Ms. Aanchal Rastogi and Mr. Paras Pradhan and Treasurer Mr. Tavneet Singh took the oath.

President 2k19 spoke her heart out on this occasion. The gathering was later blessed by the words of Chairman Sri Dev Murti. He provided gifts and certificate for the top panel of 2k18.

The ceremony was ended with a vote of thanks delivered by Secretary Verve 2k19 Mr. Aniket Sharma. 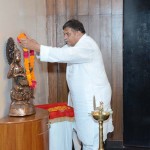 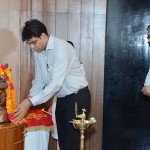 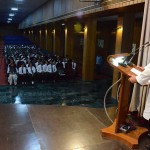 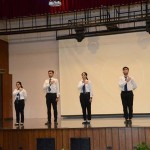 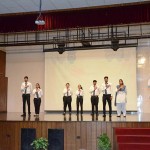 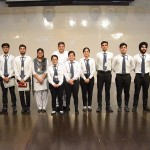